The farm and its history

The winemaking tradition goes back centuries in our family history. However, the current farm was started in 1945 immediately after World War Two, when Negro Modesto, who was born in Castiglione Tinella, the eldest of three sons, decided with great effort to buy land near Trezzo Tinella, in Bricchetto. There he moved with his wife Bera Luigina and their two children, Michele and Maria. They worked very hard focusing on the production of Moscato grapes and from the beginning of the 60’s started to expand the farm activity in the Coazzolo area.

From 1975, when the founder Modesto passed away, the farm was run with strength and boldness by the son Michele, together with his tireless wife Rapalino Gemma and his tough mother Luigina. Thanks to their efforts the farm was expanded and new land was bought. In the meantime their daughter Maria Luigina married Stroppiana Piercarlo, and in 1986 and 1990 their children Gabriele and Letizia were born.

Since 1995 Maria Luigina has been involved in the business and in 2000 Gabriele decided to continue the family tradition and started the Enological School of Alba.

In 2004 Maria Luigina, her husband Piercarlo and their son Gabriele (who has graduated as a wine-technician with full marks in 2006) decided to renovate and fit out with modern technologies an old wine cellar in order to start producing wine with part of their grape production and focusing on quality wines only.

In 2009 her husband Piercarlo, who until that moment was employed as a manager in a big industrial company, resigned from his job to join his wife and son in the development of the family business. 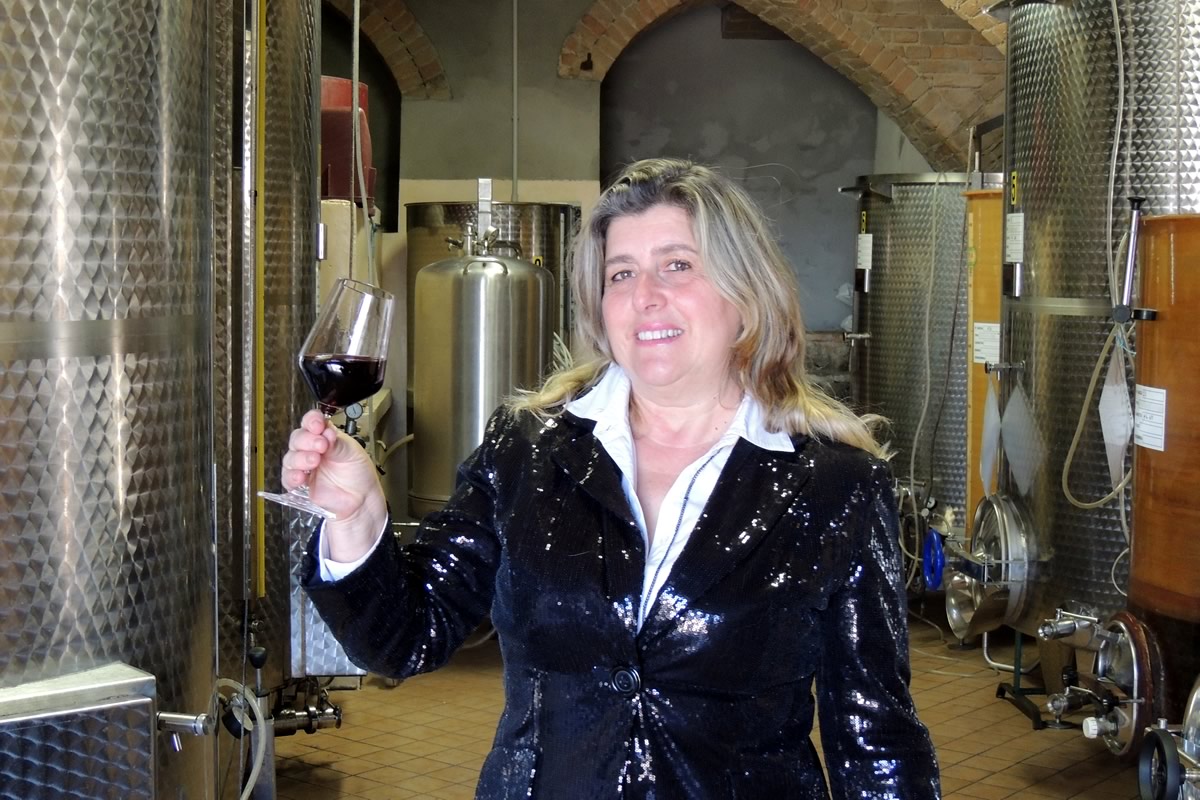